As his two-term presidency draws to a close, Barack Obama is looking back—at the legacies of his predecessors, as well as his own—and forward, to the freedom of life after the White House. In a wide-ranging conversation with one of the nation’s foremost presidential historians, he talks about his ambitions, frustrations, and the decisions that still haunt him. 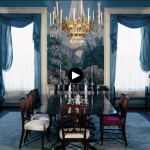 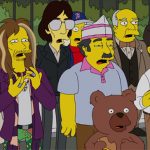